By Brooke: Many among us are psychics, In fact, all of humanity are psychics. We just don’t know it all, you may have had a touch of De Javu, just knew something was going to happen and it did. You may have even thought about someone you had not seen in years and then ran into them. Have you gone to make a phone call just to hear the phone ringing and it is that very same person that you were about to call? 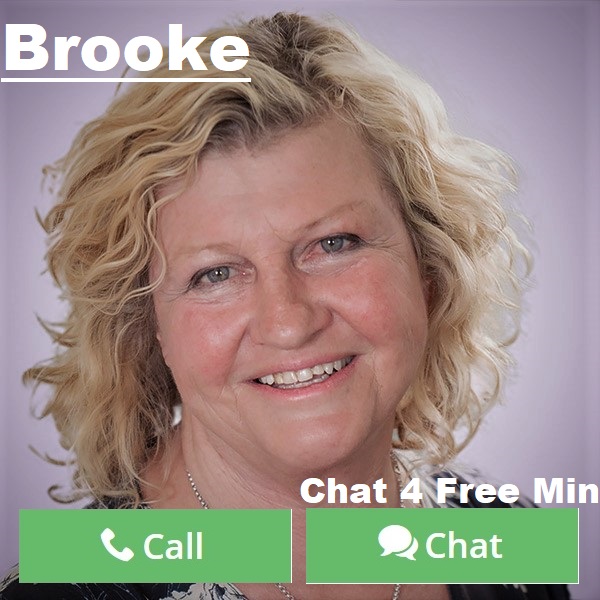 For example, my engineer minded, Spock (Leonard Nimoy, from Star Trek) like husband, who only believes in psychics because of me, surprised himself one day as we were trying to merge with traffic. And waiting for what seemed like forever. He started chanting “ahso, ahso”, Japanese for ‘I see’. This was strange behavior from him as he is not Japanese, but then, lo and behold, a Japanese man stopped and waited for us to merge. We looked at each other and laughed, Ray quipped, “I must be psychic”. And of course, he is, as are we all. But what about our furry friends? Are they psychic too? Do our pets have psychic abilities?

Have you ever had a pet, such as a dog, that has just stood in an empty room and growled or wagged his tail? No one there, nothing of interest. Our first dog, Pete, used to look into the lounge room at times and howl. He never howled at other times, he wasn’t a howling type of dog. However, at times, there was something in that lounge room, he sensed. The lounge room was in a newly built house,in an area where the former house stood and in particular, the bedroom. My daughter’s bedroom. It was lovely to look at so pretty with a pink canopy over the bed. So pretty but oh so scary. I never realized till many years later that my daughter had always slept with the light on for fear of something.

I didn’t realize until I went to sleep there once and had to turn the light on. Bad mother. Then I let my girlfriend sleep there one night and woke the next morning to find her asleep on the floor in the living room. I had not told her about the fear my daughter and myself had experienced in the room until that morning, she had just felt it herself. She asked why I had not told her; my excuse, “I thought you didn’t believe in that sort of stuff, anyway I forgot ”. So there you have it, bad mother, bad friend too.

So it seemed that our puppy was sensing an energy in our new house, in the same area where my daughter’s bedroom stood. The reason for the bad energy, we later found out was a death in that room, but that is for another story.

The fact of the matter is, however, Pete the dog, sensed it and Pete actually saw something. Able to see things, a clairvoyant “clear view”. That was our Pete, a clairvoyant. Have you ever seen your dog looking at something that was not there? Does your pet sense a passed pet?

There is a room in my sister’s house where her old dog Bart would always sit with her while she read. It was his spot there with her feet loving and loyal and pinching her chocolate bullets. He had a way of knowing when she had a packet. My sister, did not want to share them, she wanted them all to herself. She would hide go to another room and try and sneak them being as quiet as possible, but somehow he knew, and would come running. Then, how could you refuse, seeing your pet’s tail wagging, begging, expectant and excited. Hide herself and the bullets away, as she may, he knew and was on the ready. Was Bart psychic? Sadly Bart passed away from cancer. A horrible time. But here’s the thing, he passed away, but did not go away.

She says Bart comes to visit and to sit at her feet in that room and her new dog, Torch, knows it. Torch also loves to sit at her feet in that spot, however, sometimes he will not, he may just stand at the doorway and look like he wants to come in. Sometimes he will venture in and look at the spot… and sit a little further off. As if that spot is taken. She says, “What’s the matter Torch, come, sit.” but he won’t, that spot is taken. It is Bart’s spot first and foremost. She can feel sometimes that Bart is there too, and the reaction from Torch verifies it. So can it be that Torch is a medium? A medium able to communicate with those from the other side.

Do you find after being out, your dog knows when you are about to return? Waiting at the door for you, everyone in the house now knowing you will soon be home because the dog has moved to the door. No giveaways, no specific time as you may have missed the train. No super hearing as he moves to wait, 15 minutes before you arrive home. No smells, no calls, no nothing but he knows and he waits. My husband Ray and I used to try and trick Pete, our little chihuahua, when he waited in the car for us to return. Try as we might we always saw his head pop up to look out the window as soon as we were within coo-ee (Australian for shouting distance). Cancer is a rotten thing and it took away our Pete.

Then there is Gus, our Miniature Schnauzer. What can I say… He is Gus, Everyone and everything loves him. Jumps on and chews everything. Is he psychic? Perhaps. Is he psycho? Most definitely. Is he the most lovable dog in the world? Of course.

It seems that our pets are psychics as they can often sense our moods and come to comfort us in times of need. But the best thing is, although they can die, just like us, they don’t go away forever. You may be lying asleep one night and be woken feeling that your dog or cat has just jumped up onto the bed to be with you. Then you will remember, and think… “Oh, he’s not here anymore. He is not coming back.” But here is the thing, He is coming back. And always will be there in your times of need, or just to visit, just like a true friend. Our furry little psychic.

An Honest and Straightforward Professional Reader, Psychic and Clairvoyant for 40 years

Latest posts by Brooke (see all)