By Esther: Are you aware that you can use an ordinary deck of playing cards to do readings?

Yes, and I would like to point out that their meaning do not usually correspond to those in tarot, even though Cups are Hearts; Diamonds are Pentacles; Swords are Spades, Wands are Clubs. Yes, there are a few exceptions to that also. 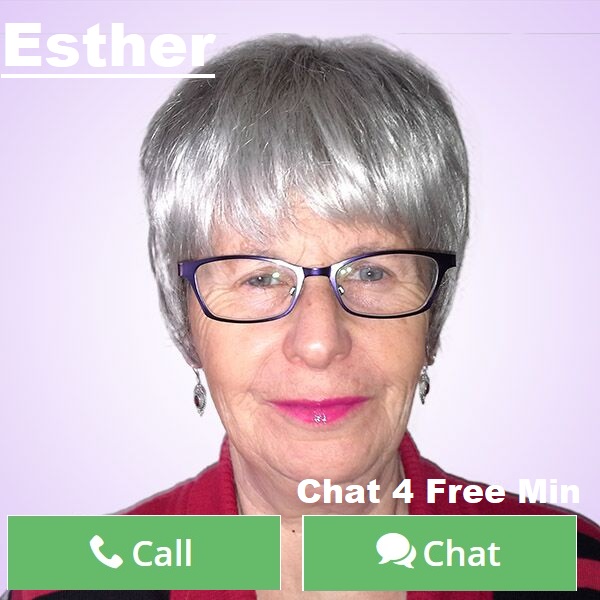 The only Major card in a playing card deck is the Joker, which would be the Fool card in a tarot deck. I always say when the Joker turns up in the picture – expect your plans to charge for you and nothing will run to plan as you expect.

In a very quick nutshell the suits are as follows: Clubs are about communications, career issues and sex. Diamonds about money and stability issues including those of the family. Hearts are about all emotions, the good, bad and down right ugly. Poor old Spades are the bad news guys in the picture.

As relationships is the main reason that people contact us for a reading I am going to use Hearts in relation to Cups in tarot as the example to show you how different the meaning are.

Two of Hearts is called the Minor Love Card. It is about the very beginning and Flirting only. Unlike the Two of Cups where is suggests an engagement is possible – we are nowhere there yet, in fact we have yet to start dating.

Three of Hearts is the Love Regret Card. This could be that you find yourself in a Love Triangle with that guy you were flirting with last night at the club? Whilst the Three of Cups in tarot is the card about having Parties and Celebrations.

Four of Hearts is the card about Jealousy and Envy. Why me?? Why does everyone else have a great relationship. Four of Cups in tarot is more about boredom and being lazy about getting your act together.

Five of Hearts is the Fickle Lovers Card. Whilst for general reading it is good, not so for relationships. Five of Cups is the card of Disappointment.

Six of Hearts is the Soulmate Card which is not necessarily a romantic partnership. Six of Cups is more about thinking about the past.

Seven of Hearts is called the Platonic Love Card. It is about Spiritual Love only. So how does the reader know if this could be a romantic one as well? When it is coupled with the Seven of Clubs – the Lust Card provides then the sexual interest as well. Seven of Cups in tarot is about too many choices and confusion.

Eight of Hearts is the Celebration Card. Now it is Party Time – Engagement Party. Eight of Cups in tarot is about leaving a situation or relationship that is no longer suitable for yourself – total opposite here.

One of the few times playing cards and tarot do agree with each other is here The Wish Card – Nine of Hearts, Nine of Cups. However, as a reader, I also say “Beware what you wish for, because you are going to get it.” That in itself does not mean it is going to play out well for you. All will depend on the cards around this one.

Ten of Hearts is the Family Celebration card as in the Wedding is here. Ten of Cups again is happy family times.

Eleven – The Ace of Hearts is called the “At Home” card. It is not about new romance. It is more about the marriage couple have find their new home together and perhaps also there is an additional into the family. However that does not have to be a human baby. Could be a kitten, puppy or perhaps your cat or dog is the one expecting?

Hope you all enjoy this article.

Latest posts by Esther (see all)