By Barbara: It’s a month for dreaming not doubting, and for energy to move in situations again, with the solstice energy (around 21st) bringing in the winds of change. Find out below what this might mean for your sign (please note that some dates are approximate, depending on your time zone and country).

Aries
21st March – 20th April
New moon in your communication chart around 3rd means the way is open for talks and discussions, but the strong Jupiter/Neptune aspect (strong all month, especially mid month) can indicate regret at speaking opinions before checking facts, or in making promises you’d rather not keep later, especially when it comes to some home and family situations. Full moon in your chart of learning and travel around 17th is about getting a perspective on what’s next on the horizon, then after solstice time on the 21st you’re happy with warm and fuzzy comfort zones. 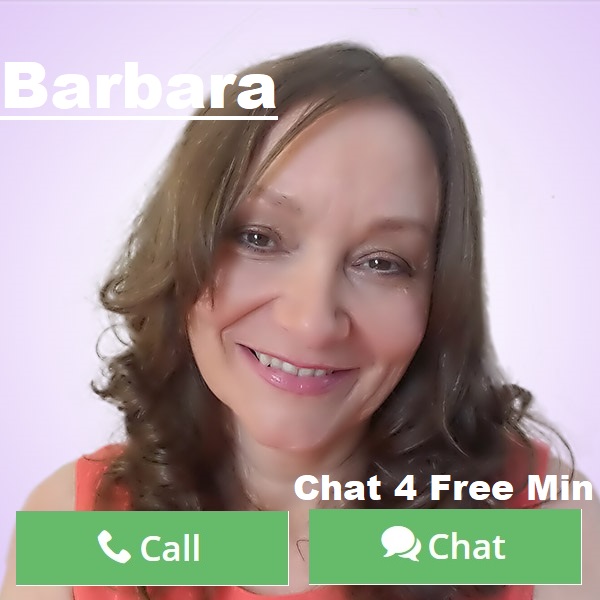 Taurus
21st April – 21st May
The new moon around 3rd is about finding the worth of your words or communication style. Maybe writing or speaking brings income, or maybe others just want you to know how you’ve helped them with a message or conversation. Whatever it is, take them at their word and don’t second guess what they tell you. Take the compliment, as there’s a tricky planet alignment this month (strongest mid month), that indicates it’s too easy to push away or change the meaning of things and lose that lovely, valuable perspective. Your powers of imagination are strong all month, so energize the happy dreams with your attention, not the nightmares.

Gemini
22nd May – 20th June
The sun is in your sign until 21st, and a once-a-year new moon in your sign around 3rd is about new beginnings with long-term impact. There’s also a relationship focused full moon around the 17th about promises fulfilled. But there are some situations that are clouded or confused; maybe there’s a few different ways of interpreting events, or no sure answers are immediately to hand. Which means it’s down to you and how you fill in the gaps; do you see the worst or the best in people and events? Are you expecting things to work for you or go against you? While lots of things aren’t controllable, your perspective is, so that’s what matters this month.

Cancer
21st June – 22nd July
A communication focused new moon around the 3rd sets the tone for June, bringing new contacts, information, and dialogue your way. There is challenging energy that exaggerates tension and intensity in some situations, and normally the build-up would release at full moon time (17th), but this month the most potent time is post full moon, around 18th – 20th. Some situations benefit from the air clearing, some just feel like a pressure cooker of emotion, but by about the 21st when the sun moves to your sign (aka the solstice), there’s a dawning sense of renewal, and that things are transforming and changing into something better than before.

Leo
23rd July – 23rd August
Intuition is strong under the new moon on 3rd, so while you might not know why you want to do something or go somewhere or see someone, if it feels good do it, as it’s the universe providing the next steps on your path. By the full moon around the 17th, if you’ve practised following your gut, this will all make more sense and you might have a few good coincidence stories to make you smile. This month has challenging energy (mainly mid month), in that things play on your mind more than usual, but when imagination is strong, there’s also more potential for dreams to come true.

Virgo
24th August – 22nd September
New moon around the 3rd in your chart of aims and ambition symbolizes new energy and future plans, even if it is just ideas at first, let your imagination feed on the possibilities; it’s what the planets are all about that this month. The faith-filled full moon around the 17th is about the power of your positive perspective, especially if there’s no evidence yet to validate your good gut feelings on how things can play out. Situations might even provide evidence to the contrary at times this month (perhaps 14th, 16th, 18th, 24th), yet the message remains the same, to take comfort in the bigger picture and let the details take care of themselves.

Libra
23rd September – 23rd October
The communication focused new moon around the 3rd might seem like a paradox, as for you it might initially bring loss of communication somehow, so back-up computers and check junk folders, then go with the flow of gaps or absence as the full moon on 17th is about filling those gaps with new or renewed information and connections. Around 18th truth might come to light, or information revealed that can transform certain situations. Possibly with a link to events early January somehow. Final week of June there’s so much open to interpretation in situations; it’s all about how you see things, so choose and maintain your perspective with love and positivity.

Scorpio
24th October – 22nd November
Whatever challenge this month brings, it leads to a sense of transformation and renewal. Where others might try and avoid situations that look like they will bring change or uncertainty, you run straight towards it and the total make-over it brings. This is most noticeable after the full moon around the 17th. It’s a moon that strongly activates your self-belief and the courage of your convictions, then straight after that, from the 18th, the planets speak of an increase in intensity and pressure in certain situations that require you to hold your nerve and your confidence. It’s about trusting yourself and testing yourself, and you welcome any opportunity to do so this month.

Sagittarius
23rd November – 21st December
There’s a powerful meeting of planets all month (strongest mid month, around 16th) between your ruler Jupiter and Neptune. It’s a soulful, spiritual mix of energies, focused on accessing the magic of future potential and unlimited possibilities, rather than facing the practicalities or limitations of current circumstances. There might be links to events in January somehow with this, especially connected to home and family matters. Perhaps something that was lost or hidden is found. Full moon on 17th is in your sign, which symbolizes a time of completion and culmination, and a theme of endings transforming to new beginnings is strong in situations around that time, especially around 20th.

Capricorn
22nd December – 20th January
There’s lots of focus on relationship and partnership this month, and at times this focus is intense and in-depth because you’re wanting to see beyond the surface of situations and get to know people (and yourself) more fully. Around 14th, you might feel at odds with events that aren’t clearly defined or structured, yet there’s plenty of positive aspects to everything then too, so it’s all about perspective, how you see things and what you choose to focus on. Again around the 19th, 20th and solstice time on the 21st, there’s a lot going on in certain relationships; maybe talks or discussions, or information coming to light, that transforms or changes your perspective, always for the better.

Aquarius
21st January – 18th February
There’s a new moon in the most creative part of your chart on 3rd, which indicates it’s a great time to launch new projects or ventures, especially those revolving around writing or speaking. This new moon is also about romance and matters of the heart, and whether it’s a new relationship or well-established connection, there’s something new or renewed happening. Connections with groups or teams are strong this month where friendship is strong too, and there might be reminders of events from early January, especially mid month, which is also a time of tension or passion (or both) in certain relationships.

Pisces
19th February – 20th March
For most of June, your ruling planet Neptune connects with Jupiter, planet of faith, confidence and luck (most strong at mid month), which means you have the potential to connect with it too. Neptune is the planet of magic and mystery, which means you never lose the innate desire to be swept away by awe and wonder, so mix that with Jupiter’s capacity for dreaming bigger than anything before and you have a recipe for manifesting success. Just don’t listen to naysayers or let your sensible side talk you out of what’s possible, and don’t take action before the dream of it is your favorite place to dwell.

Latest posts by Barbara (see all)