By Bill: Have you ever read a book or watched TV seen a movie or documentary about something or someone else’s life story and thought to yourself, “Wow! too close to home that’s my life, that’s me”?  Humans traverse through time and space like dust. This is our world, our universe, and yet, there are so many people like us. A reflection of our selves like looking into a mirror or a clear calm stream or water. Every human being has at least one double. I believe we have more than one replica of ourselves. Ever had a mate or girlfriend, someone says your pair could be brothers or sisters and the two of you look so alike.

Yes, it’s true. It happens every day unless we have twins, twins are soul mates. It’s said that cats are reincarnated. I disagree, I personally think dogs are. Why do cats only come to you when they feel like it? It’s seldom that cats are trained, unlike them, dogs are our mates. They talk on their way, they look at you, they work for us on the farm, they are there beside us, we can teach them tricks, they guide the blind, save peoples’ lives and so on… Don’t get me wrong cats are cool. 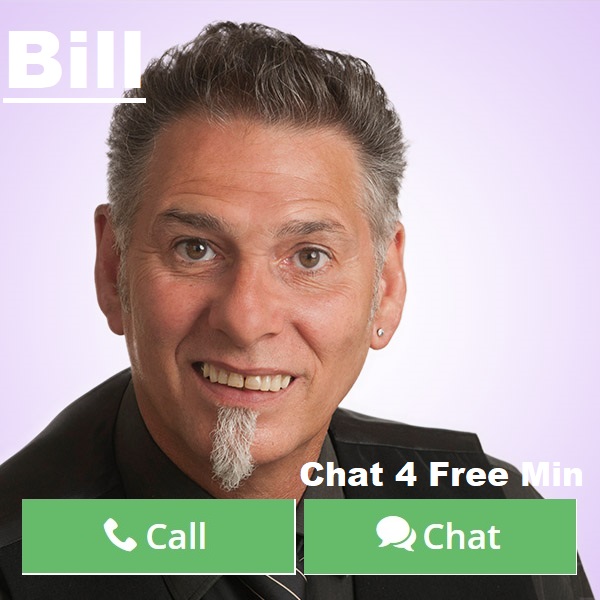 We have our own souls singularly and yet, in playing the love game, we seek a soul mate, that extra flame, sometimes thinking a like saying the same things at the same time. Finding this level of communication between two people is not rare, but sometimes, out of reach. Like two ships passing in the same channel in the night. Sometimes we’re feeling great standing out in front. You meet someone like thinking you’ve bought a new fantastic book. You open it to find blank pages and in passing you’ve read the same lines before.

6 months after my Father passed, I saw him walking in front of me in a city street. Same overalls, same walk, same body structure as my dad, my heart was pounding. Even though I knew it could not be him, I ran in front, then turn around to call his name but the face was not him at all, so glad I didn’t call his name. mistaken identity or reborn or twin flame??

So what’s happening is that the human race survives on wealth, greed and poverty. I see, if there was more empathy, love, kindness and loyalty to each other, no matter colour or creed, We humans would be a tighter knit community in our own cities and towns where we live.

The universe is unbalanced. This is why we are having all this disaster in our world, Like floods, fire, storms, tsunami and other natural disasters. We cut down the natural rain forests, mine huge holes, Drill the earth or blow it up, over fish drill for oil and gas in the oceans. We Caucasian humans are degrading the earth and its atmosphere. Unlike the Aboriginals of the universe, they are born  the land and understand it. Sure, they hunt for food, this is survival, I know aboriginal people in northern Australia who have nothing, Yet, they are super happy being at one, and defiantly not ignorant, they live by their means and their way of life simple’ and it was the white man that has devastated these people by poisoning alcohol, drugs, stealing their lands. However, unlike wealthy multinationals that spend tens of thousands of dollars just to go shoot a lion or whatever wealthy ignorant criminals (LOL).

A friend of mine was going to step on a spider; I stopped him and told me “it’s a spider”, after explaining to him that we are all connected. Without ants, spiders, fungi and other creepy crawlies, our universe would not and could not survive. The weekend passed, I showed him some National Geographic and David Attenborough documentation and he was amazed.  I knew so much about our planet’ and how little he knew.  You know, If we do not stop, give 100 years and there will be no more ice caps, no more  polar bears, no more seals and so on. The world’s water table is already rising. The ozone layers thinning, we are all umbilical cords if you like. We need each other like John Lennon said in his hit song Imagine. There are also enough wealthy corporations like casinos, banks, multi billion dollar companies millions of super wealthy people in this universe to stop all poverty, but, there are bucks to be made in poverty and medicine. More drugs. There are enough brilliant minds to find alternative ways to subsidize fossil fuels, petroleum and so forth. Farmers clear the land, fall trees, grow crops, spray insecticides and apply fertilizers. I wonder why the earth is not giving back. They’re killing the natural earth. It’s easy; don’t cut down so many trees.

Trees feed the earth, sure they dry it out, but whatever the white man touches, he screws.  I could go on for hours over this, it’s common sense and it may not make all the sense in the world to those who read it. But if you can take into account what I’m stating you’ll understand, so eluding back to the beginning, we are united whether we like it or not. Understanding the parallels such as the moon’s cool gravity pull the Suns boiling light, Love and Humanity being at one with Mother nature. Hopefully, we humans can survive, as nature will always survive… it always does. Take a look at an empty building, the weeds start growing back. Love our Nature and be kind to it and everything that resides in it. And it will be kind to you and will love you back.

Latest posts by Bill (see all)