By Patricia: Everyone has heard the phrase “Snatching victory out of the jaws of defeat”. It is the process of being on the losing side up until the last minute, and making the winning point, making the winning speech, doing the winning action and getting the win when everyone thought you would lose. But what is “Snatching success out of failure”? This is the process of taking a situation where you did fail, and turning that failure into a victory. But, you ask, if you’ve already failed, how can that ever be a victory? 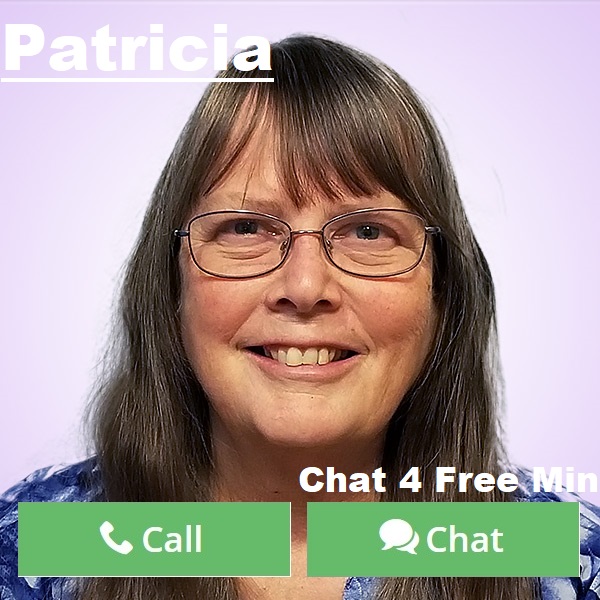 One of the truisms in the recovery community is that it does not matter who you were when you fell down. The only thing that matters is who you are when you get back up. The only true failure is to lie in the mud after you have fallen. Every successful person will tell you that they failed many times before they succeeded. They will emphasize that it is the failures that taught them what they needed to know in order to succeed. To turn that failure into a success, they will tell you to look honestly at what happened, see what errors you made in the situation, then figure out what you will do differently in the future. Easy to say, not so easy to do. The hardest part is taking that honest look at what happened, and what you did or did not do, what you did or did not say.

So how do you get back up after you have fallen? The process is the same regardless of how you fell. Watch a toddler learning how to walk. They grab something above them and pull themselves up. They try a step, maybe hanging on, maybe letting go. They take a step or two and their legs give out and they end up on the floor on their butt. Is that a failure? No. It is part of the learning process. If they stay on their butt, that would be failure, but they will, sooner or later, grab something above their head to pull themselves up again. That process is the same for adults, it’s just harder to see, and, for some, it is easier to not risk falling again, so they remain sitting on their butt. That is the true definition of failure.

For a child who just failed a spelling test, getting back up involves looking at how the words they missed are supposed to be spelled and resolving to study the words for the next test in a way that will help them get them right. This will set them up to not make the same mistake next time. On the surface, this sounds pretty straightforward. However, looking at the mistakes we made gets harder as we get older and the mistakes get more complex. When you get fired from a job, looking back at the mistakes you made that led up to your last day is not easy. We want to justify the things we did – telling ourselves we weren’t late that often, and we always had a good excuse, or telling ourselves that our boss hated us and he was just throwing his weight around by getting rid of us. The truth of the matter is that there are always two sides in any given situation, and we need to look honestly at our side of the problem. That took me about 5 seconds to type, and can take hours or days to do. It can take a long time just to decide to do it. That, by the way, is the true definition of courage; making the decision to take that honest look at ourselves and our behavior.

Many people will ask, “What about all the stuff the other guy did in this situation where I failed?” In fact, many people get so focused on what ‘the other guy’ did, or is doing, they don’t even try to look at their own mistakes. This is probably the greatest failure of all. The better question is, “What difference does it make?” After all, what can you do about what someone else did? The answer is: Absolutely nothing. It is very easy to keep ourselves distracted and outraged by what has been done to us, we can’t even try to see what we did wrong. If we don’t look at our side of the problem. At the very least, if someone has contributed to my failure, and I did absolutely no wrong, I still let myself be in a position where I could be wronged by the other person. My job would be to figure out what signs I missed in the attitude or behavior that might have warned me of what was coming.

Someone once told me that experience is what you get when you didn’t get what you wanted. By pulling success out of failure, you turn that failure into experience that will stand you in very good stead. That experience becomes the weapon that will prevent that particular failure from happening again. But, to use that experience, you have to figure out what happened right, and what went wrong. This can be your strongest tool to help you to a stronger, better life.

A trained High Priestess who has worked for many years reading the Tarot, channeling spirits and angels, and studying numerology, astrology and other tools for finding guidance

Latest posts by Patricia (see all)