By Bridgette: Fiction or Non Fiction? Truth or lie, historical fact or just myth. Here we are at Christmas time where much of the community, church folk or non church folk alike will celebrate the birth of Jesus, and more importantly, we celebrate the incarnation of ‘GOD’ which is just a fancy way of saying “God became the flesh.” 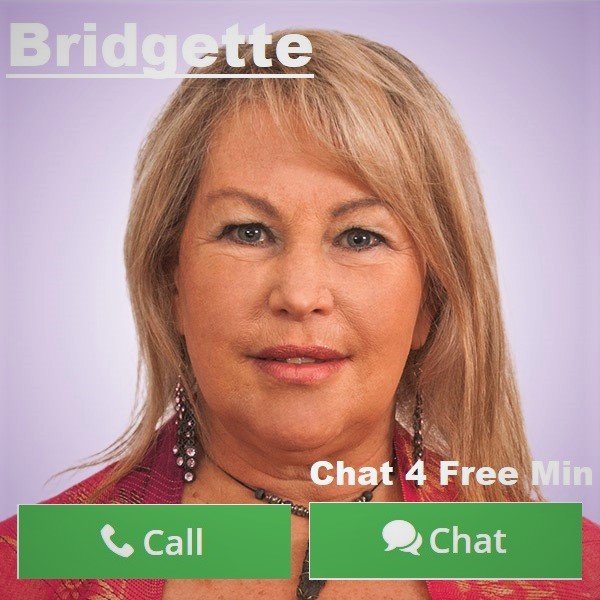 I have heard numerous discussions around the historical accuracy of the Bible, including the Christmas story. Myths are one of those powerful and profound realities that help to shape and give meaning to the experience of life, which means that it may not be true in a historical or scientific sense, but its truth lies in the deeper places more sacred than instruments can touch.

Mythology is not a lie, but Poetry, a metaphorical, it is beyond words beyond images. Mythology pitches the mind to what could be known, but not told “in other words- Myth points us to the Ultimate truth- a truth which lies beyond any story or historical event… it points to the ultimate truth, a truth we know but can only express in mythic stories.

We believe the Christmas myth because it unveils the beautiful dance between the human and her partner, the Divine in each of our lives, because it reveals the Spiritual nature of all births and new beginnings because it teaches us about the nature of our lives and the “God-flesh is not separate and in fact are tightly intertwined in such a way that we are fully human-fully Divine. It doesn’t matter whether the events surrounding Jesus’ birth ‘ happened exactly as they are portrayed.

All that matters is whether it puts you in touch with the Human-Divine dance playing within you. If it does that, then the myth holds more truth than any historical event will ever hold. One thing my parents did and I did for my own child was to tell stories about the different kinds of Santa Claus figures known in different countries. The story I especially loved was the Russian legend of the little grandmother, the Babushka at whose home the wise men stopped on their journey.

They invited her to come with them, but she had no gift for the Christ child and she stayed behind to prepare it. Later she set out after the Wise men, but she never caught up with them and so even today she wanders around the world and each Christmas she stops to leave gifts for sleeping children, As for Santa Claus he is a symbol that speaks to the unseen reality. He represents the spirit of giving to all children, the virtues of goodwill and charity. He symbolizes what St. Francis of Assisi talks about when he claimed “that which is essential is unseen, that which is beyond even the concept of reality, that which transcends all thought. The myth puts you there all the time, gives you a line to connect with that mystery which you are. May we let the full meaning of this truth be rekindled within us reflecting the candlelight, carols, the misty eye of those who come together to celebrate this mythical/mystical truth. So there’s a place of rest, a place within your self. When you hold your center and act out of there. So myths bring us to a +r Earth and all that is.

I greet you all with love and light and a heart that beats as one with all, and when you open the gifts of sharing unconditional Love then send forth the thoughts of peace.

Merry Christmas from the depth of my soul.

Latest posts by Bridgette (see all)